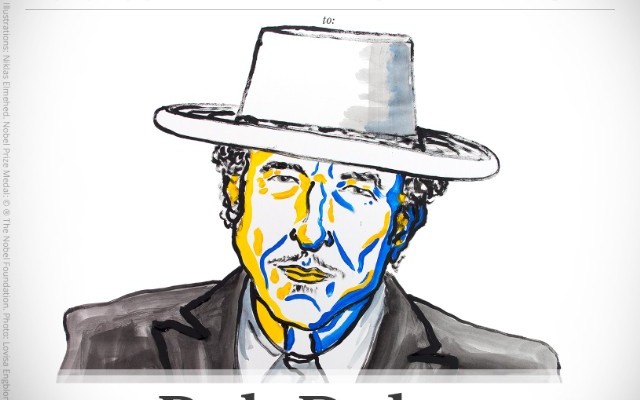 What is Literature? Bob Dylan and the Nobel Prize

The Nobel Prize in Literature

The Oxford English Dictionary defines “literature” as “written works, especially those considered of superior or lasting artistic merit.” When Alfred Nobel signed his last will and testament in 1895, he bequeathed the largest share of his fortune to a series of prizes now referred to as the Nobel Prizes. As stipulated in his will, one of the prizes would be dedicated to “the person who shall have produced in the field of literature the most outstanding work in an ideal direction.” Instituted in 1901, the Nobel Prize in Literature has been awarded 109 times to 113 Nobel Laureates, a group which includes the Freemasons Rudyard Kipling, Winston Churchill, and John Steinbeck.

In 2016, the Swedish Academy stated that they chose Bob Dylan “for having created new poetic expressions within the great American song tradition.” Following the announcement, the Permanent Secretary of the Swedish Academy, Professor Sara Danius, provided further explanation as to why Dylan was selected stating, “He is a great poet in the English speaking tradition.” When asked if the Academy had widened the horizon of the Nobel Prize in Literature, she replied, “It may look that way, but really we haven’t.” Professor Danius further compared Dylan’s work to that of Homer and Sappho, which were “meant to be performed, 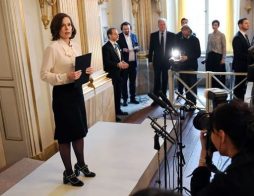 often together with instruments.”

Born in 1941, Bob Dylan has been influencing popular music and culture for more than five decades as a songwriter, singer, and artist. In the 1960s, Dylan’s work channeled America’s social unrest, and his songs, “Blowin’ in the Wind” and “The Times They Are a-Changin,” became anthems for the American Anti-War and Civil Rights movements. Dylan’s songwriting incorporated controversial subjects such as politics, race relations, philosophy, and religion. His music changed established pop music conventions and expanded the influence of music on the American public. As one of the best-selling artists of all time, Dylan has sold more than 100 million records. In addition to the Nobel Prize, Bob Dylan’s songwriting has also been recognized by the Pulitzer Prize Jury, who awarded him a special citation in 2008 on account of “his profound impact on popular music and American culture, marked by lyrical compositions of extraordinary poetic power.”

With thirty-seven released studio albums, the list of songs credited to Bob Dylan is extensive and diverse. Below are lyrics from a few of his most celebrated works.

Every Grain of Sand

Don’t have the inclination to look back on any mistake. Like Cain, I now behold this chain of events that I must break.

In the fury of the moment I can see the Master’s hand. In every leaf that trembles, in every grain of sand.

All Along the Watchtower 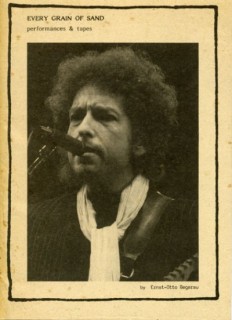 “There must be some way out of here,” said the Joker to the Thief. “There’s too much confusion, I can’t get no relief. Businessmen, they drink my wine, plowmen dig my earth. None of them along the line know what any of it is worth.”

“No reason to get excited,” the Thief, he kindly spoke. “There are many here among us who feel that life is but a joke. But you and I, we’ve been through that, and this is not our fate. So let us not talk falsely now, the hour is getting late.”

Blowin’ in the Wind

How many years can some people exist, before they’re allowed to be free? How many times can a man turn his head, and pretend that he just doesn’t see?

Shelter From the Storm

Twas in another lifetime, one of toil and blood. When blackness was a virtue and the road was full of mud. I came in from the wilderness, a creature void of form. “Come in,'” she said, “I’ll give you shelter from the storm.”

Well, I’m livin’ in a foreign country but I’m bound to cross the line. Beauty walks a razor’s edge, someday I’ll make it mine. If I could only turn back the clock to when God and her were born. “Come in,'” she said, “I’ll give you shelter from the storm.'”

Literature and the Masonic Philosophical Society

The Masonic Philosophical Society was created to destroy ignorance through enabling greater understanding of the sciences, arts, and humanities. Each Masonic Philosophical Society Study Center is designed to ignite discussion centered on nine topics of study, one of which is Literature which is described on the MPS website as “one of the most enduring of man’s creations, giving us glimpses 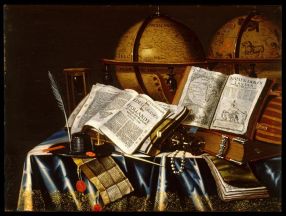 of our past, present and future.” When Professor Sara Danius compared Dylan’s lyrics to the works of the ancient poets Homer and Sappho, she demonstrated how poetic works can transcend time and connect the ancient past to our current world. Is it too far a stretch to compare Bob Dylan’s lyrics to Homer’s “Be still my heart; thou hast known worse than this” from The Odyssey? Could the lyrics from Sappho’s “Hymn to Aphrodite” be considered similar to Dylan’s ballads when she wrote, “come to me once more, and abate my torment; Take the bitter care from my mind, and give me all I long for?”

The question remains for many as to whether Bob Dylan’s work qualified him for the Nobel Prize in Literature. The album lyrics published do, indeed, meet the criteria of “written works” mentioned in the Oxford English Dictionary albeit most people are more familiar with hearing Dylan’s songs rather than reading his lyrics. In my opinion, the question as to whether Bob Dylan’s musical lyrics constitute “superior or lasting artistic merit” is a somewhat subjective determination,  which the Swedish Academy is at liberty to decide as they see fit. What do you think?